Fashion T-Shirts From American Apparel A Canadian from Montreal, Dov Charney, founded the American Apparel brand when he was still in high school. He had little money at the time and very little experience, but this didn’t stop him importing classic American t-shirts.

He used to run his operation from his dorm room at the Connecticut boarding school that he was attending. A decade later and American Apparel had become the largest t-shirt manufacturer in the United States. Going back to the early 1990’s American Apparel was still a small startup company, and Charney dropped out of university to run the business full time with funds that he borrowed from his mom and dad. 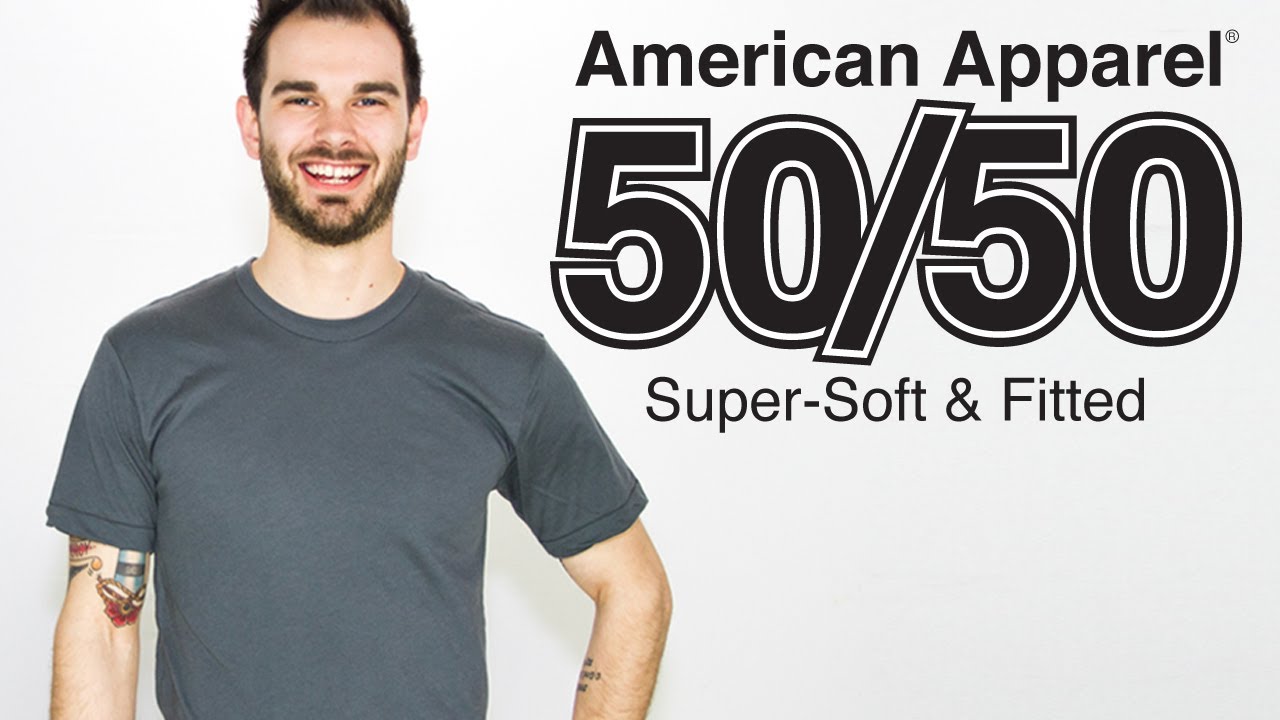 The manufacturing center of choice was Los Angeles, and Charney caused ripples in the garment industry by agreeing to pay wages to his workers that were double the average at the time. He also offered his workers a range of additional benefits that no other clothing manufacturer could match. He wanted to clean up the image of the clothing industry and get rid of its reputation for exploiting workers. A wholesale model came first and this was successful. Charney then decided that American Apparel fashion t-shirts and their other lines would be available retail. So an aggressive plan for retail development went ahead.

The first retail store opened in 2003 in the Echo Park area of Los Angeles which is very trendy. Now American Apparel has 155 retail stores in 11 different countries.

They also claimed that the primary color options looked better than t-shirts produced by other companies. They certainly knew what they were doing when it came to shades of color. American Apparel Screen Printing Advantage If you are using plastisol inks for screen printing then you will find that American Apparel t-shirts are great.

You can obtain even better results by using premium discharge and water based inks. High Quality T-Shirts Many would argue that the American Apparel blank t-shirts are extremely good quality and some of the best available on the market. They are comfortable and soft to wear and the thickness is just right. Yes they are more expensive, but that didn’t stop the independent fashion brands lapping them up. The most popular American Apparel fashion t-shirts models are the TR401 and the 2001.

Made from 100% cotton, the 2001 is a quality t-shirt that has a slim fit to it. The TR401 is a tri blend consisting of 50% polyester, 25% rayon and 25% cotton. This makes the t-shirt softer than the 2001, but it is thinner and does not stretch as well. How do American Apparel T-Shirts Fit? They fit very well is the short answer. The length of the t-shirts is longer than most. You can get a slim fit in most of the model ranges. If you want more room in your t-shirts then order a size larger.